BusyCal 3 for Mac is available now on the Busy Apps Store at the following prices:

See Upgrading to BusyCal 3 for more info on how to qualify for upgrade pricing.

BusyCal 3 for iOS is available now on the App Store for an introductory price of $4.99. 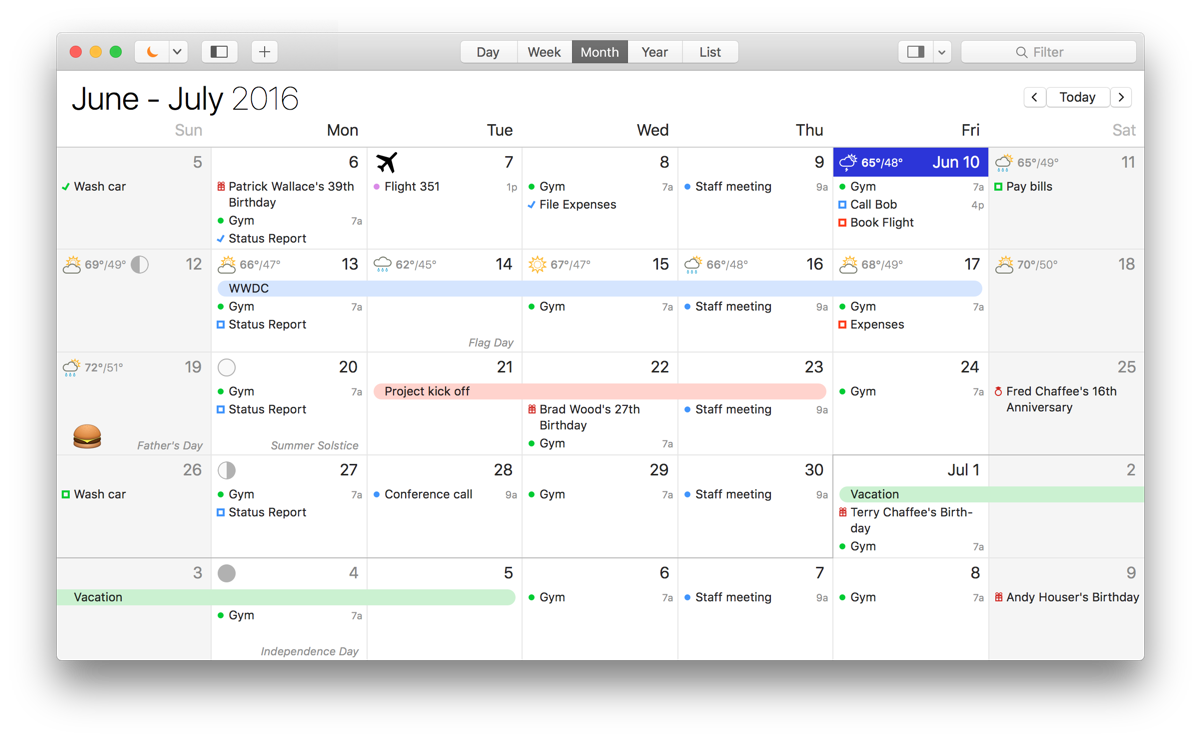 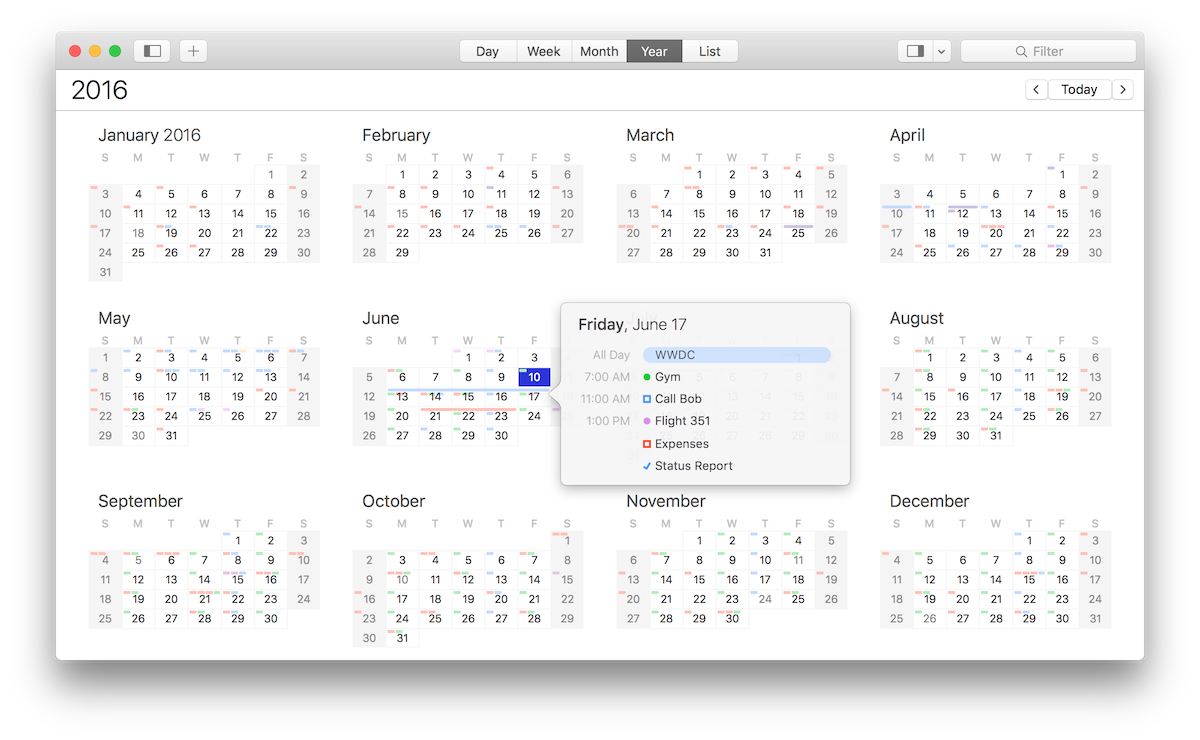 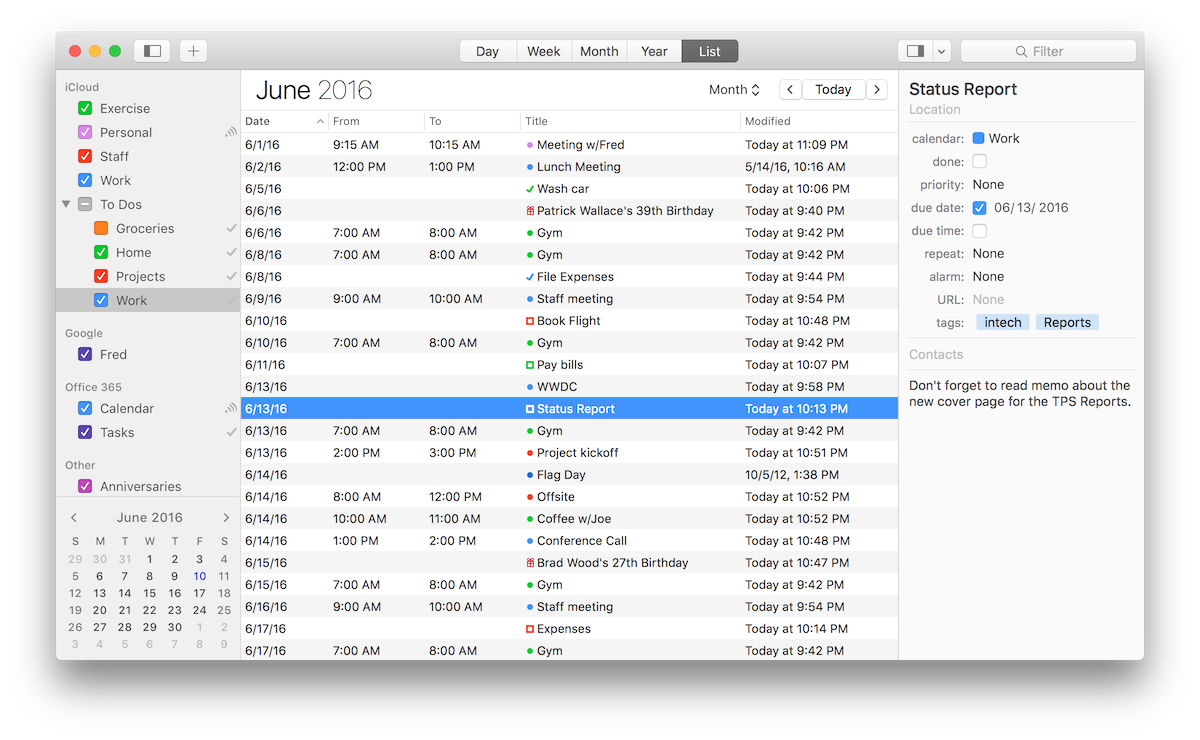 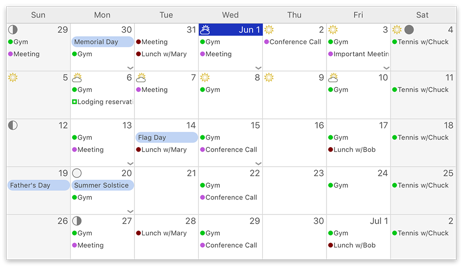 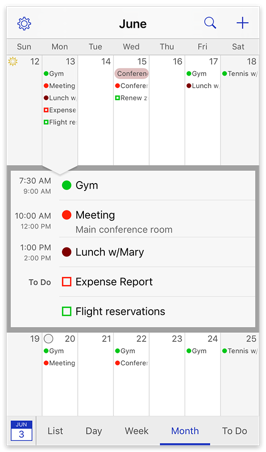 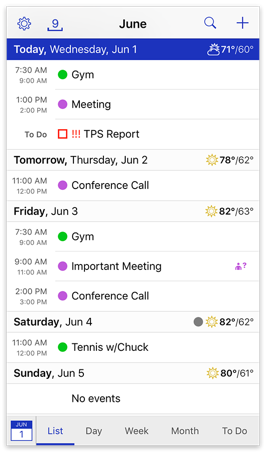 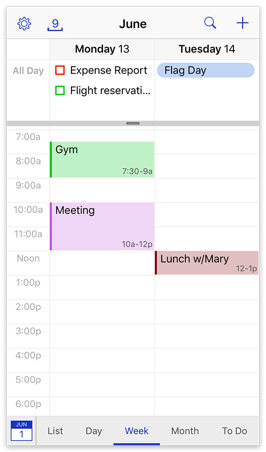 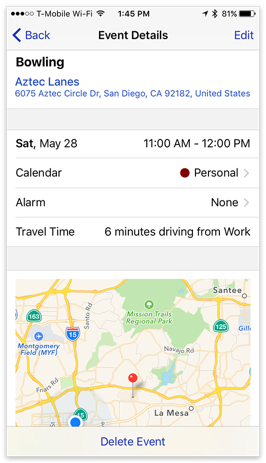 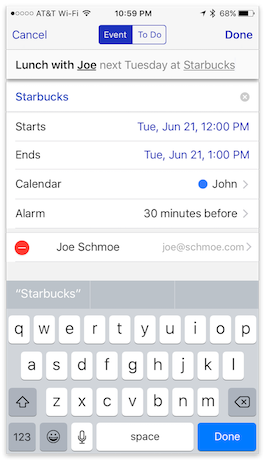 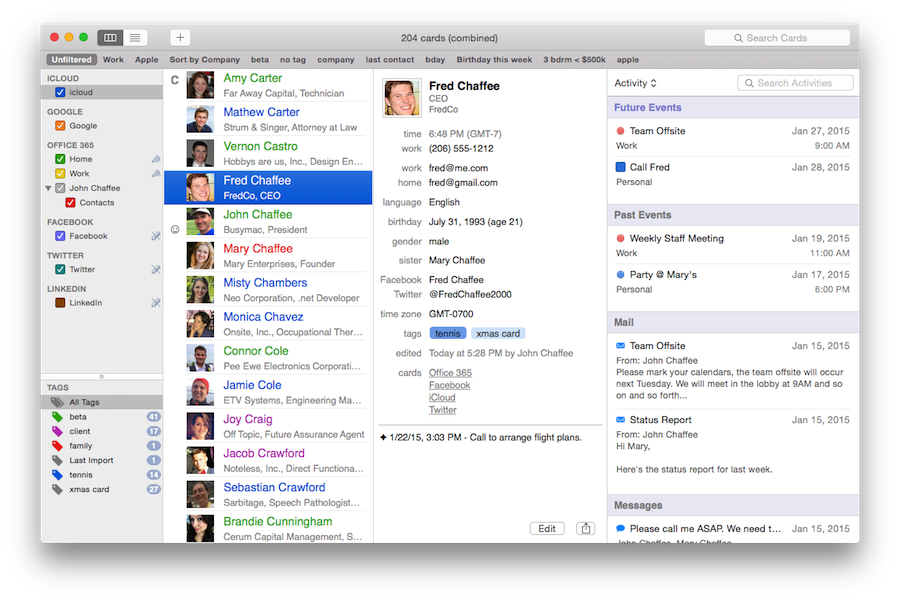 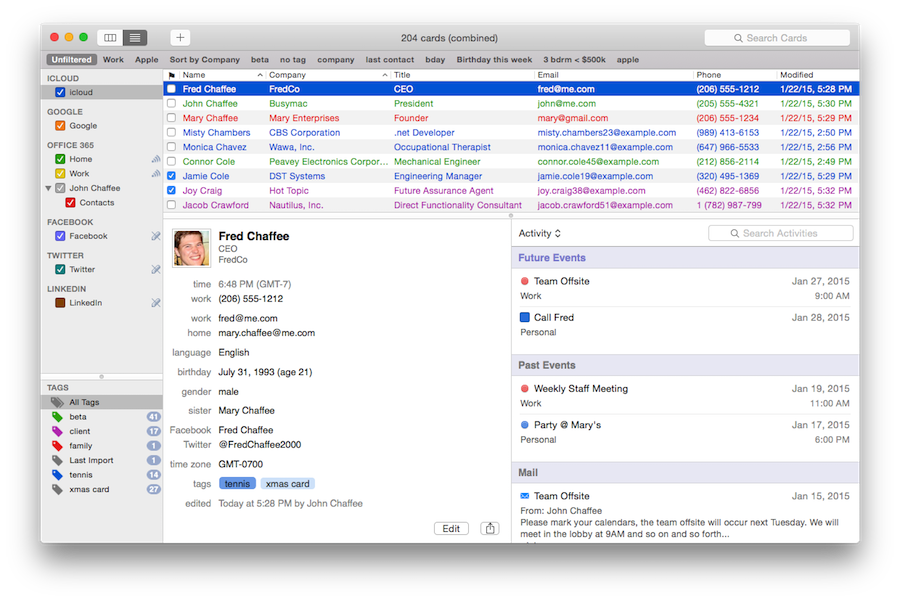 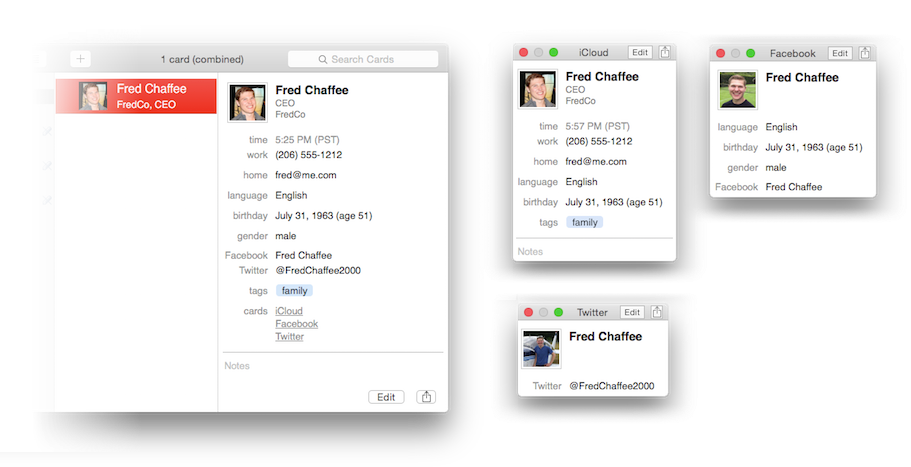 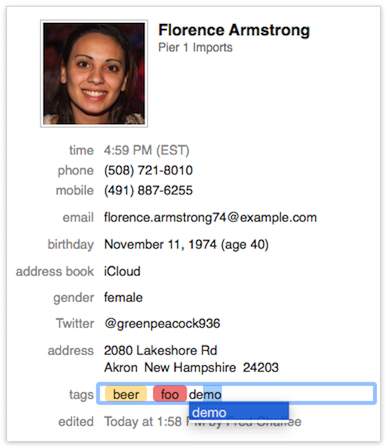 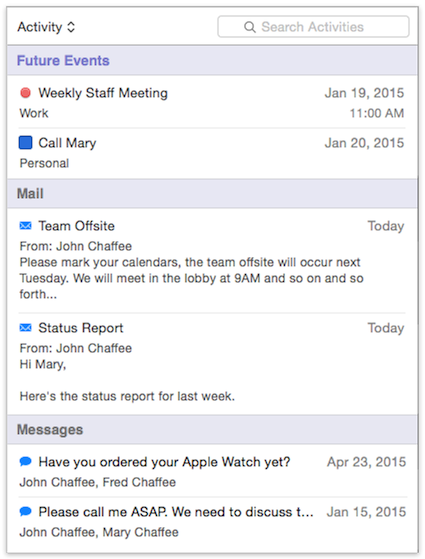 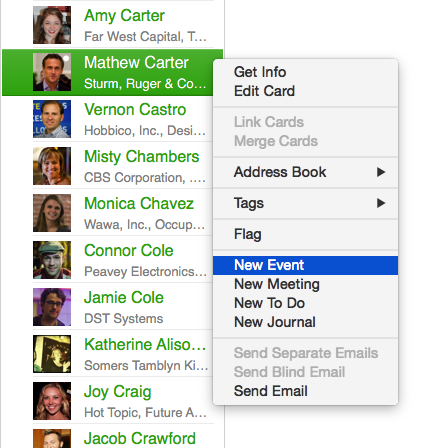 Busy Apps was founded in 2007 by Dave Riggle and John Chaffee. Dave and John have a long history of building great software together dating back to the early 90's when they created Now Up-to-Date, a revolutionary network calendar for Mac OS 7. A lot has changed since then but Busy Apps has continued to focus on building the most powerful calendar and contact manager for macOS and iOS to this day.